David Priemer is widely recognized as a thought leader in the area of sales and sales leadership and has been published in the Harvard Business Review, MIT Sloan Management Review as well as Forbes, Entrepreneur, and Inc. magazines. From his early days tinkering with test tubes and differential equations as an award-winning research scientist to leading top performing sales teams at high-growth technology startups, David's lifelong passion for learning and execution is the foundation of his Cerebral Selling practice. Often referred to as the "Sales Professor", David helps organizations drive revenue growth, people development, and winning cultures by infusing the core principles of science, empathy, and execution into their sales operations.

Previously David held several executive leadership positions at leading technology companies including Salesforce, where he was the Vice President of Commercial Sales and creator of the Sales Leadership Academy program. He is also an Adjunct Professor at the Smith School of Business at Queen's University.

David holds a B.Sc. in Chemistry and Atmospheric Science from York University and a Master’s degree in Chemical Engineering from the University of Toronto. When he's not thinking about Sales, David loves to cook, write, and spend quality family time with his wife and three daughters.

Want David to train your team or speak at your event? 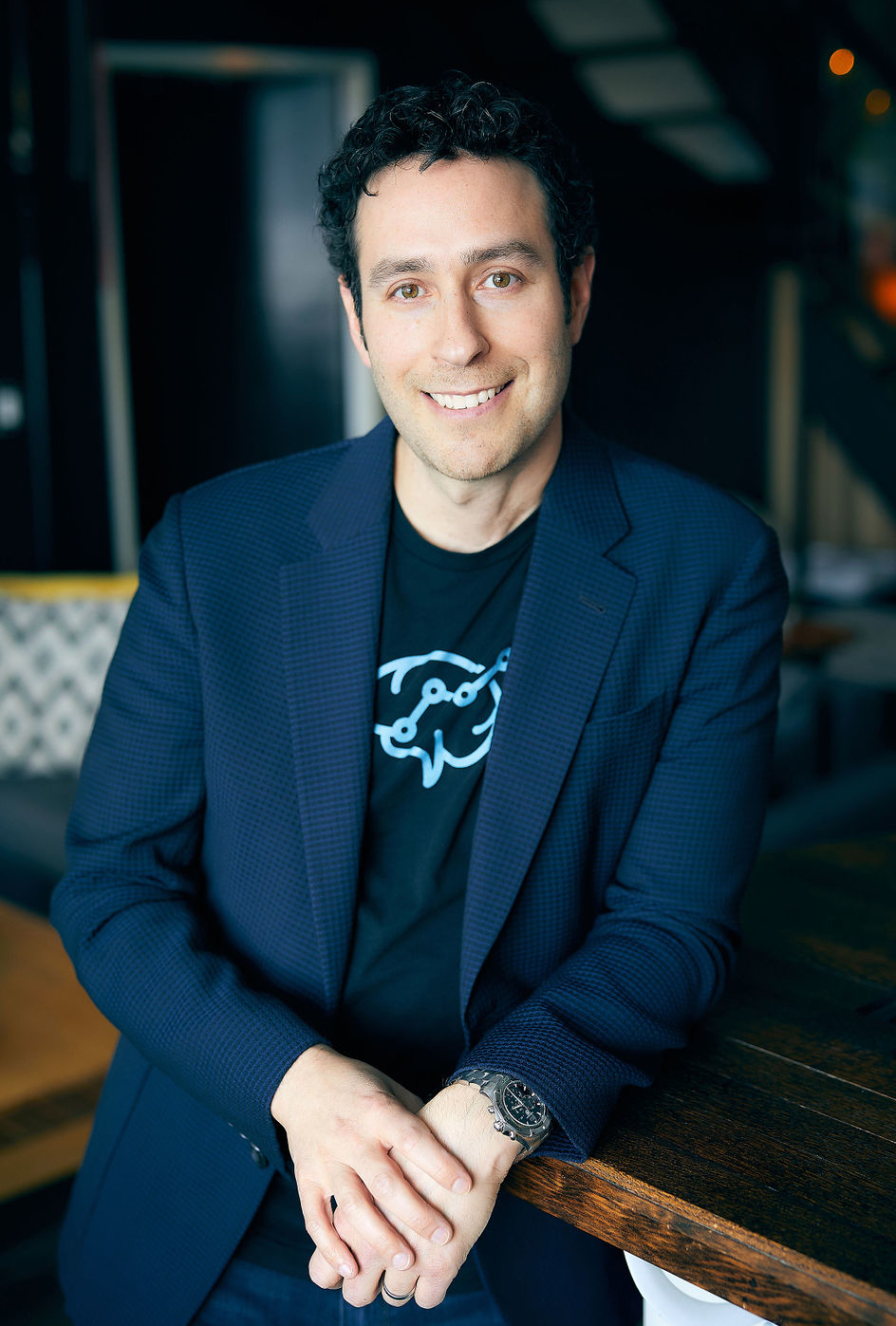