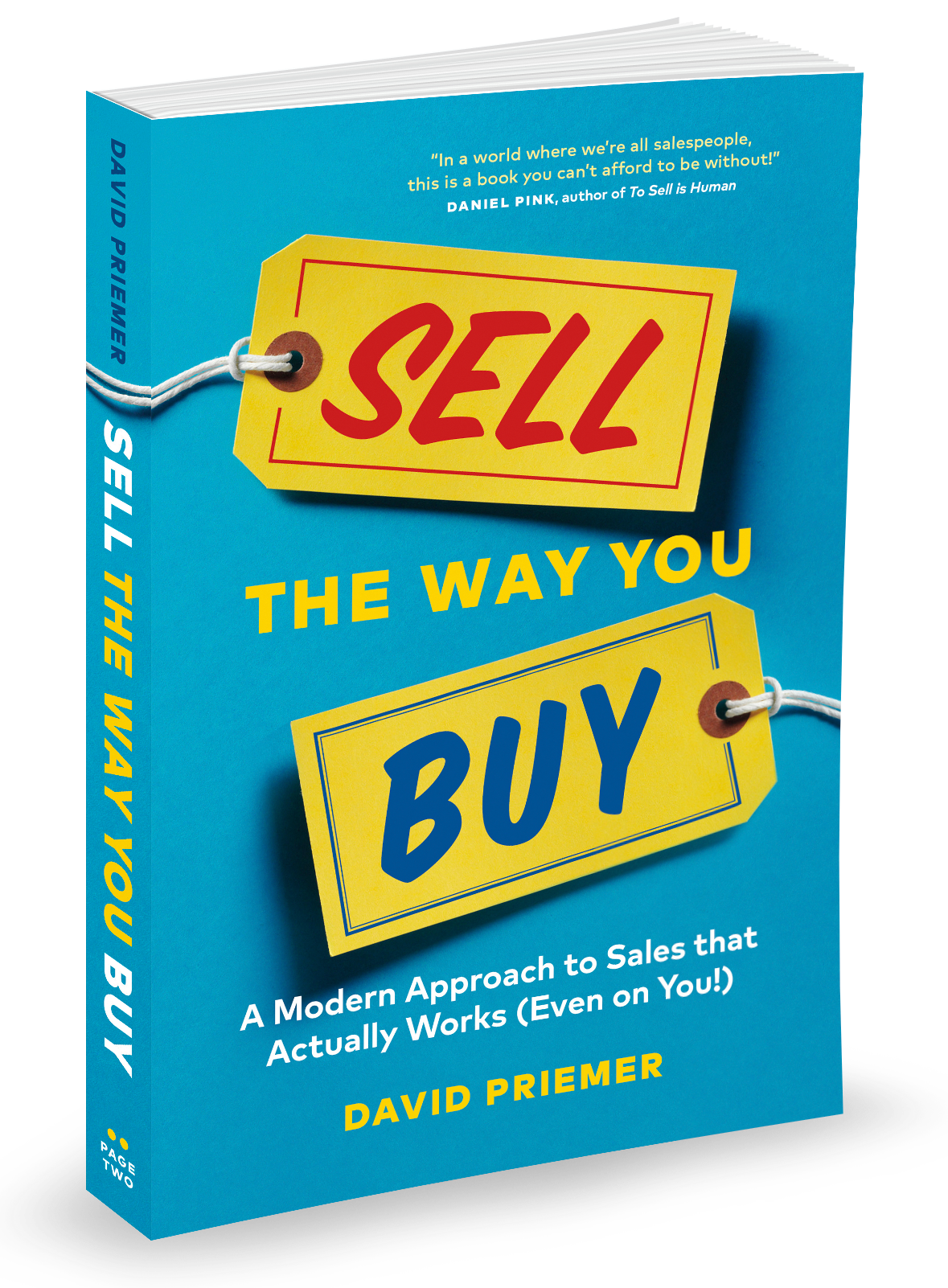 Sell the Way You Buy

A Modern Approach to Sales that Actually Works (Even on You!)

“In a world where we are all salespeople, this is a book you can’t afford to be without!”

– Daniel Pink, author of To Sell is Human

Get it now on:

While a Vice President at Salesforce, David Priemer had an epiphany during one of the company’s high-pressure selling periods: the very sales tactics they were using were not working on him. Yes, the numbers still showed results, but through brute force rather than elegance and efficiency. Priemer also discovered that his teams were spending far more time on leads that did not convert to sales than on those that did. His company―and his entire profession―was acting with more than enough effort and hustle, but without enough awareness and empathy. They were not selling the way they buy.

Sell the Way You Buy is about much more than putting yourself in the customer’s shoes. As buyers, we’re not often aware of the pathways and mechanisms by which we make purchasing decisions. In the same way, our customers aren’t always sure about what they want or need, and may be seeking solutions that don’t address their core problem. They suffer from all sorts of cognitive biases that drive their judgement and purchasing decisions. And meanwhile, the state of overwhelming choice has most products and solution providers adrift in the “Sea of Sameness.”

In today’s world, almost everyone is in sales, but as Priemer realized, we don’t teach it. Sell the Way You Buy will show you how to tell a compelling brand story, ask questions, how to listen, and how to talk to customers (in fact, how to talk to people) in powerful ways that drive emotional engagement. Priemer reveals scientifically supported methods to understand the customer, identify their needs, and move them toward the right solution―all the while teaching you to avoid all the reasons why many of us don’t like talking to salespeople. In short, to sell the way you buy. 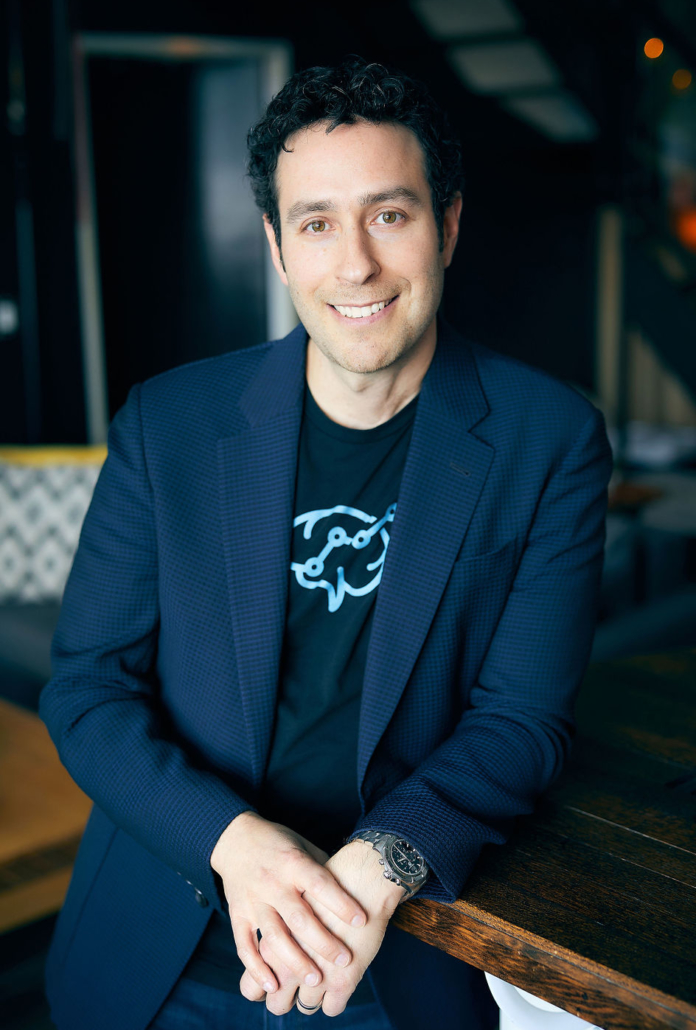 Praise for Sell The Way You Buy 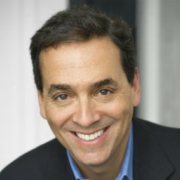 Not only does this book offer a new perspective on bringing empathy to the customer journey, it does so with humor and style. Highly readable and filled with valuable insights, David Priemer takes the lessons of behavioral and psychological sciences and applies them to the selling and buying process. In a world where we are all salespeople, this is a book you can’t afford to be without!

Daniel PinkAuthor, To Sell is Human 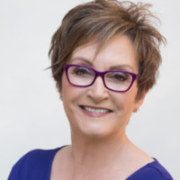 At a time where buyers are getting harder to reach, anyone looking to build a modern sales playbook would do well to read Sell the Way You Buy. David Priemer combines the science of decision-making and human behavior to create a deeper understanding of how consumers think, feel, and behave. The tactics he shares are powerful and rooted in empathy. Empathy wins over all else in the sales game. 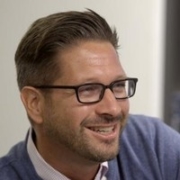 David Priemer has done his homework! In this highly researched and well-written book, Priemer combines his years of experience building high-performance sales teams with principles of science, empathy, and business thinking into a new paradigm of selling: one that is more human and puts the customer’s experience at the heart of the sales process. Priemer’s tactics will empower you to help your customers find the solutions they need and make you feel good about how you did it. 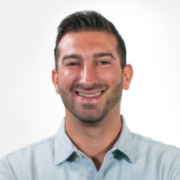 The world of buying and selling is changing so quickly and only those businesses who are ready to adapt and change will survive in the long run. In Sell the Way You Buy, David Priemer cuts through the noise and focuses on the core part of any sales motion; human-to-human communication. By retooling the sales tactics your organization is already employing with healthy doses of science and empathy, Priemer shows you how to keep up with this pace of change by connecting with your customers on a more human level. 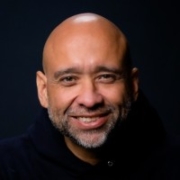 We are living in an on-demand world, where people have countless options and competition is tougher than ever. In Sell the Way You Buy, David Priemer breaks down how to adapt to the way people buy — and expect to be sold to today. This book is a must-read for sales leaders and individual contributors looking to level up their teams and themselves 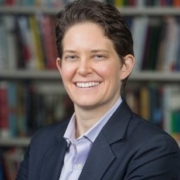 Whether you’re a salesperson, business leader or entrepreneur, connecting with your customers on a more human level has never been more important. But communicating your big ideas with conviction and emotion, getting customers to open up about their needs, and overcoming objections can be tough! Enter David Priemer with this fascinating book that draws from the latest research on the science of business and human behavior to take you into the mind of the modern buyer, and connect with them using modern tactics that actually work.

Dorie ClarkDuke University Fuqua School of Business professor, and author of Entrepreneurial You, Reinventing You and Stand Out 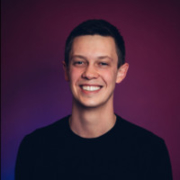 Over the past few years, the data we’ve accumulated from analyzing thousands of selling interactions has revealed some surprising trends and patterns around the tactics used by top-performing salespeople. In Sell The Way You Buy, David Priemer breaks down the science behind why these tactics work, creating a powerful and easy-to-follow blueprint for both new and experienced sellers to connect with modern buyers. A highly valuable resource for anyone looking to infuse data-proven approaches into their sales motion. 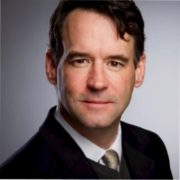 Sell the Way You Buy is a masterpiece. Engaging, educational, and practical throughout, this is a must read for anyone who cares about success in sales. 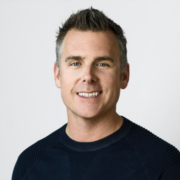 Whether you’ve been in sales for years, or are just starting out, Sell the Way You Buy will change the way you approach the customer relationship for the better. David Priemer’s insights, informed by his years as a top sales leader and trainer, combined with the latest research in psychological and behavioral sciences, will not only help you close more deals, but also enable you to find a deeper, more empathetic way of connecting with your buyers with tactics that really do work. A must for anyone in sales!

Hear more about the book from David