If someone asked you what the weather was going to be like tomorrow and you responded, “pretty much like today”, you’d have a 70% chance of being right.

This was the deceptive simplicity my friend Chris Scott and I contemplated as we were sitting in an undergraduate synoptic meteorology lecture together back in 1997. Chris’s fascination with weather took root on August 8, 1983, when tennis ball-sized hail stone rocketed down on his family’s farm. That fascination turned to passion and he later became the Chief Meteorologist at the Weather Network. While I too earned a certificate in meteorology, my path took an ironic entrepreneurial twist, resulting in a career as a high-growth, B2B sales leader. Let the jokes about “forecast accuracy” start flying. 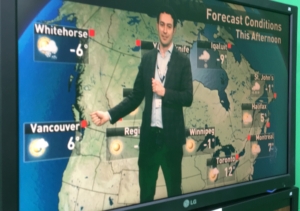 David living his dream, doing a mock weather forecast on a visit to The Weather Network in Feb 2019

The truth is, weather forecasting and sales forecasting aren’t all that different. They both involve the reconciliation of many variables, the harmonization of empirical data and statistical models, and both are much more accurate in the short than the long term. They are also similar in that the quality of the forecast depends on the skill of the forecaster; the delicate harmonization of art, science, and experience to produce the final result. This is why sales forecasting can be so difficult and a key competency for both sales reps and their leaders.

The first critical ingredient to ensuring the most accurate sales forecast is a common language. That is a standard sales methodology with stages, gates, and checkpoints that are well understood and consistent across your sales team. For example, if you have a stage in your sales process called “Business Case Validation”, it’s important for your reps to understand which critical steps of the sales cycle occur before, during, and after this stage. In this context, it can be helpful to have your CRM system require that these steps be properly logged and noted to minimize the chance for steps to be skipped or accidentally missed. However, assuming that your methodology is sound and a common language is in place, over time I’ve found the most consistent and highest quality forecasts to be:

We often refer to accuracy in terms of how closely our forecast matches the final result. This accuracy more specifically refers to the correct application of your sales methodology. This means that the data in your CRM reflects the real-time state of the opportunity and that the steps needed to bring the deal to close are well-understood by both the rep and the customer. In this context, the four most important CRM opportunity fields to nail (aka, the “Big 4”) are Close Date, Forecast Stage, Value ($$$), and Next Steps. If these fields are accurate and reflect both the nature of our sales process and the customer’s buying process, there’s a good chance your forecast will be on target!

The good news is, as a sales leader this is easy to validate. For example, suppose it’s seven days before the end of the sales period and a rep is forecasting a six-figure deal to close by the final buzzer. If it’s sitting in stage four of seven, at list price, and the next steps describe a series of legal, IT, and commercial term reviews, chances are that deal ain’t closing as forecasted.

Often times as the pressure of period-end increases, sales reps tend to create more forecast visibility around their highest potential deals while moving the more uncertain ones (which still often have the potential to close) to future periods. A comprehensive forecast, on the other hand, is one that provides visibility into every deal that has the ability to close in the forecast period. The key to coaching to a comprehensive forecast is two-fold. First, both the sales rep and manager should review each marginal deal and decide whether or not the uncertainty lies in the data (i.e. is this an accuracy issue?) or rather the rep’s perception of the risk beyond the data.

For example, the customer has budgeted for your solution, however, their organization is undergoing a restructuring or leadership change which could result in the reevaluation of budgets and put your deal at risk. Second, a feeling of safety needs to be created between the rep and their manager. Sales reps need to feel that their managers won’t pass undo judgment on these secondary deals as long as they’ve applied a consistent set of rigor and risk analysis to their forecast.

As a final check, it’s helpful for the rep to imagine they’ve been called into their CEO’s office for an impromptu sales forecast review (pretty much the best way for any rep to spend an afternoon!). Would they be able to successfully accurately explain, using evidence, why each opportunity was going to close in that period? Would they be able to defend their position with conviction, balancing data and experience? For me, the spirit of defendability is simply about knowing which opportunities we can reasonably expect to close, removing all ego and false bravado from the exercise. If the deals are large and numerous, great! If we’ve had some bad bounces and the rep’s contingency plan to make quota involves shaking the loose change out of sofa cushions, I want to know that too. When reps feel pressure to overstate their forecast because “something” is better than nothing, no one wins. Like a defense attorney attempting to vigorously uphold their client’s innocence in court, full disclosure is required.  Running your business on painful truths is always better than making decisions based on beautiful lies!

As you might expect, these three properties are not mutually exclusive. If we do a good job of maintaining an accurate sales pipeline, have knowledge of both our and our customer’s business, and have working relationships based on safety, trust, and transparency, we’ll naturally be in a better position to produce a highly defendable forecast. However, when one of these underpinnings erode, so will the others and along with it, the quality of your forecast. 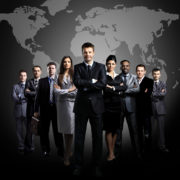 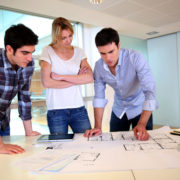 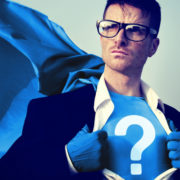 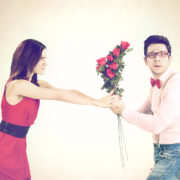 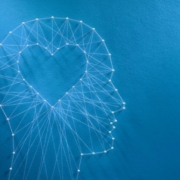 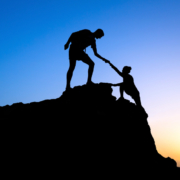 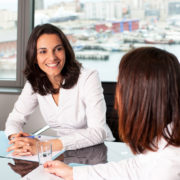 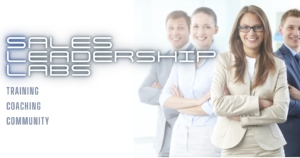